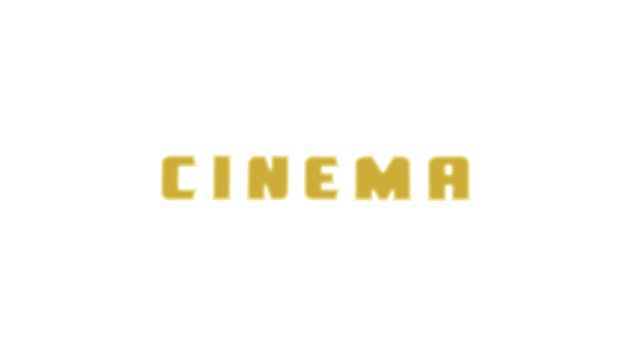 Once Were Brothers for Chautauqua Cinema

Are you missing your local movie theater? So are we! That’s why Magnolia Pictures is thrilled to team up with YOU to support your favorite theater. You can help them out while watching our new releases from the safety of your home. When you buy a ticket for ONCE WERE BROTHERS here on your theater’s unique webpage, a portion of the net proceeds will go directly to the theater.

You can watch the film using the link provided on your receipt. Alternatively, once your transaction goes through you can click “Watch Film” on the confirmation page that pops up. That will direct you back to our lobby page - just find your organization and film title to start watching.

Please note: this film is compatible with desktop, tablet, smartphone, Chromecast, and AirPlay. If you wish to watch on another device, check https://oncewerebrothers.vhx.tv/help before you purchase. There are no native apps for smart TVs, Roku, Amazon Fire Stick, or Apple TV.

ONCE WERE BROTHERS: ROBBIE ROBERTSON AND THE BAND is a confessional, cautionary, and occasionally humorous tale of Robertson’s young life and the creation of one of the most enduring groups in the history of popular music, The Band. The film is a moving story of Robertson’s personal journey, overcoming adversity and finding camaraderie alongside the four other men who would become his brothers in music, together making their mark on music history. ONCE WERE BROTHERS blends rare archival footage, photography, iconic songs and interviews with Robertson’s friends and collaborators including Martin Scorsese, Bruce Springsteen, Eric Clapton, Van Morrison, and more.

"DEMANDS TO BE SEEN. The story of the rise and disintegration of the Band turns out to be as compelling as its spectacular music. Just watching and listening to the group tearing through their classic 'Up on Cripple Creek' near the documentary’s opening, alive with the pleasure of making great music with one another, is enough to joyously lift you out of your seat." Kenneth Turan, Los Angeles Times

"A gripping saga of triumph and tribulation. Captures the story with vigorous urgency and passion that fits the music itself.” Alex Biese, USA Today

Right-click this and copy the link address.

Watch on your Television

Watch on your Computer